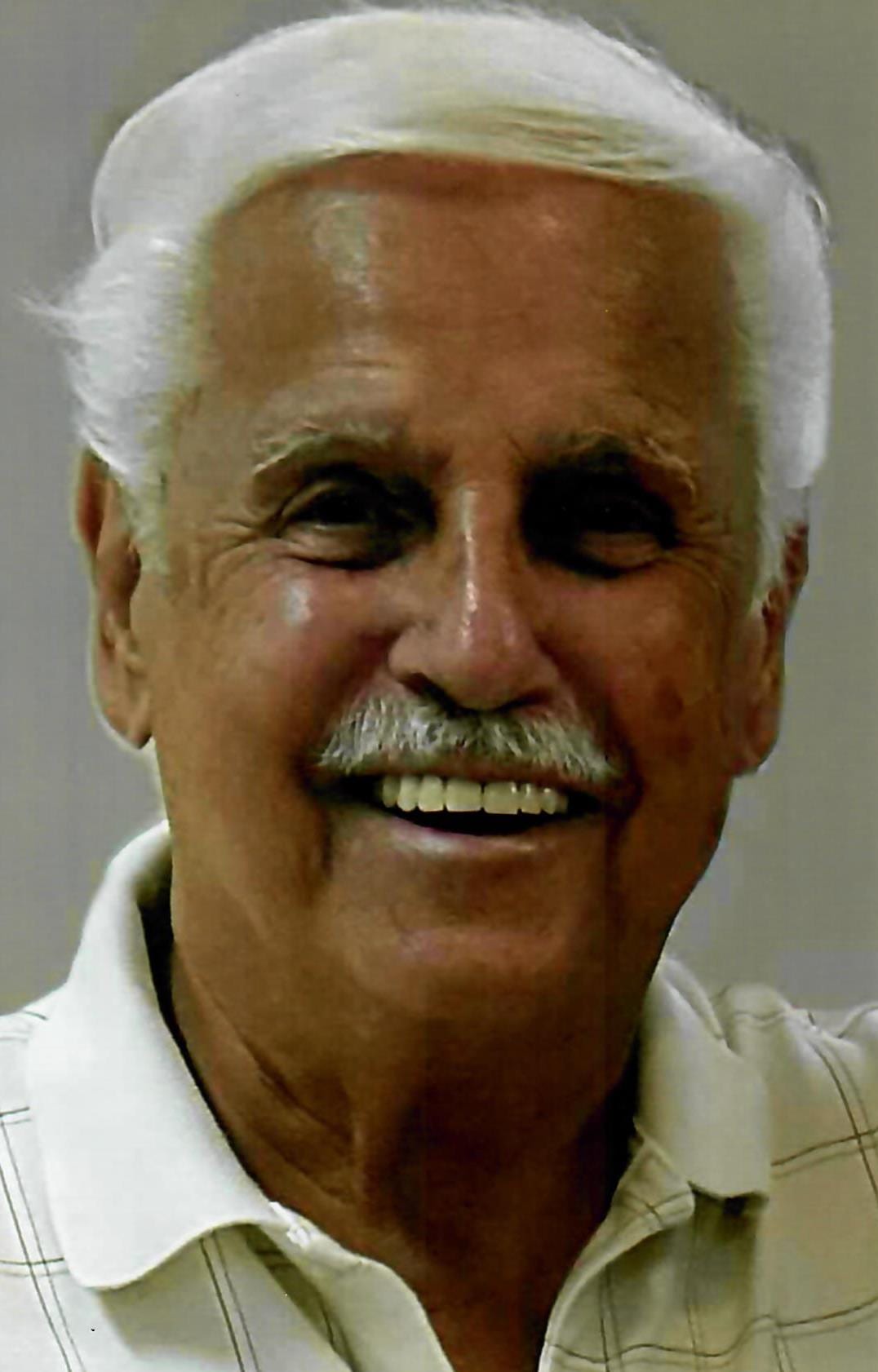 Alfred is reunited with his parents Stefan and Helen. Anyone who knew Alfred knew that he was the most loving son, husband, father, grandfather, and great grandfather a family could ask for. His family meant more  to him than anything  else in the world, something he oftened mentioned. He proudly served his country in the US Navy before marrying the love of his life Marion. He is survived by his beloved wife of 63 years, Marion and their three loving daughters, Donna Clerico (Ronald Moreau,) Karen Olieszewski (Chris Moore) and Debra Corcoran(James) Alfred was unendingly  proud of his 6 grandchildren, Jeff Clerico (Jill) Erin Lauto (Chris) Kelly Allen (Keith) Ryan Corcoran (Katie) Conor and KK Moore and his 7 great grandchildren, Logan,  Chase, Mia, Sydney, Reagan, Paige and Mackenzie.

Alfred worked as an electrician and foreman for Con Edison for over 30 years retiring in 1993. He happily spent his time in Astoria, NY,  Fort Pierce, Florida and the Pocono Mountains of Pennsylvania. Alfred was a  passionate shuffleboard, bocce ball and pinochle player. He could often be found in his backyard garden in Astoria tending to his tomato plants or winning big at the  casino when he wasn’t at home. Alfred loved to travel and spend time with his large family. Al had an uncanny ability to reach people in a deep and positive way.

To leave a condolence, you can first sign into Facebook or fill out the below form with your name and email. [fbl_login_button redirect="https://www.dragofuneralhome.com/obituary/alfred-s-olieszewski/?modal=light-candle" hide_if_logged="" size="medium" type="login_with" show_face="true"]
×