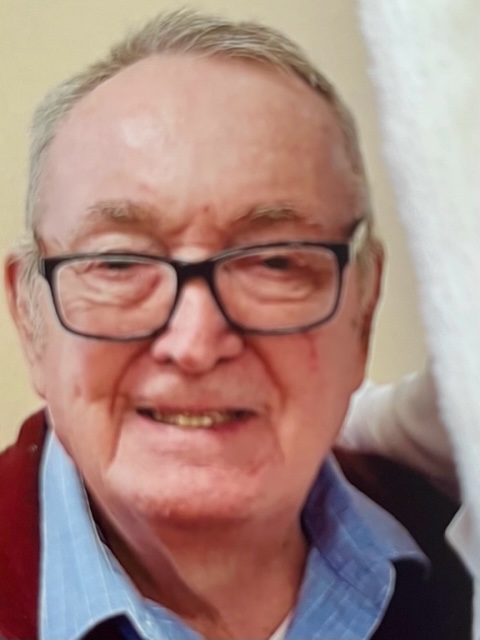 Frank grew up in Astoria and attended St. Joseph’s. He married his high school sweetheart, Joan Kelleher, in 1954. They moved to Woodside where they raised their four children. He retired as a Lieutenant of the FDNY after 21 years of service. He was a security guard at St. John’s University while pursuing his bachelor’s degree graduating summa cum laude. Frank had a great sense of humor and enjoyed reading. Frank and Joan traveled the world and retired to Florida in 2005. He is survived by his wife, Joan; children, Robert, Richard, Douglas and Jennifer; grandchildren, Sarah, Emily, Olivia and Brian; daughters-in-law, Mary, Mariagrace and Carolyn and son-in-law, Neil; sisters, Eileen and Michelle and brother-in-law John.

To leave a condolence, you can first sign into Facebook or fill out the below form with your name and email. [fbl_login_button redirect="https://www.dragofuneralhome.com/obituary/frank-egan/?modal=light-candle" hide_if_logged="" size="medium" type="login_with" show_face="true"]
×