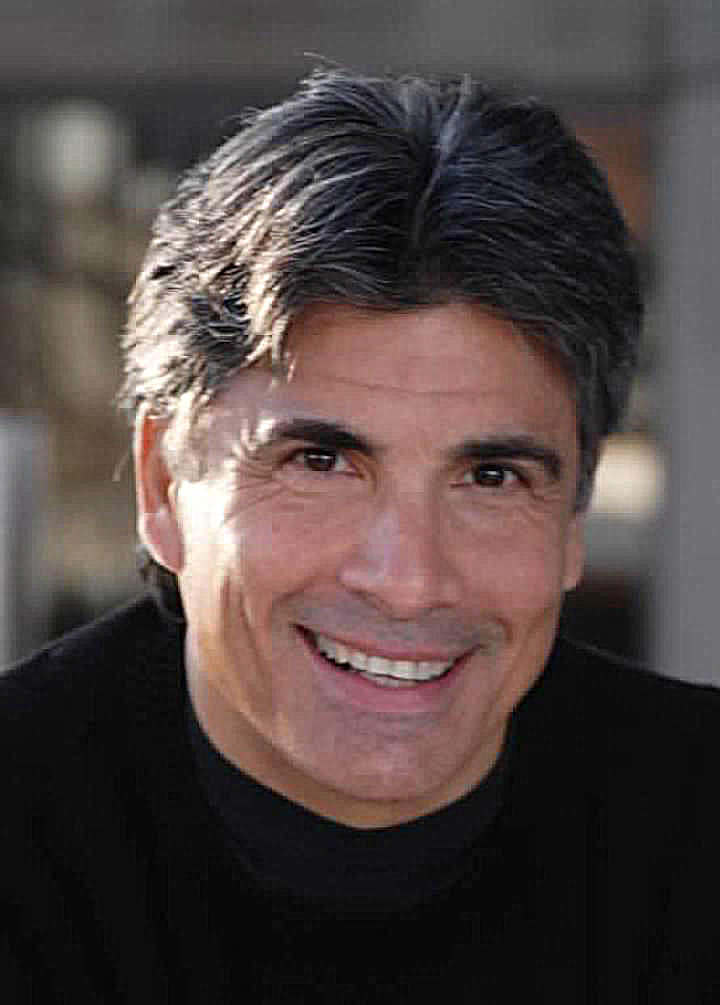 James B. Sgritto, age 65, of Astoria, Queens, New York, passed away on Friday, May 10, 2019, unexpectedly. Born on March, 14, 1954, he is survived by his loving wife of 39 years, Janet Sgritto, son Matthew Sgritto, mother Connie Sgritto, father Louis Sgritto, sister Donna Thepault, brother-in-law Jean Yves Thepault, their son Jessie Thepault, niece Danielle Amin, her husband, Ajmal Amin, and their daughter Aria Louise Amin, brothers and sisters-in-law, Anthony, Barbara, Linda and Joan Marsanico and Jose Herrera, many other nieces and nephews who loved him dearly, and his ever-faithful companion, Suzi, his dog.  Jim is predeceased by his sister, Louise Johnson and her son, Nicholas Johnson.

Jim was a devoted husband and father to his loving wife, Janet, and devoted son, Matthew. Jim met Janet at Mater Christi high school, married on August 18, 1979 and went on a three-month honeymoon across the United States, with a custom van and their dog, Duke, where they made many friendships that would last a lifetime.  They raised their cherished son, Matthew, in New York and spent most weekends at their upstate home in Narrowsburg, where Jim loved tending to his property, planting, meditating, reading, playing the guitar, spending time with family and friends, and teaching his son, Matthew, to fish and commune with nature.

Jim graduated with a master’s degree in exercise physiology and an undergraduate degree in psychology. Jim’s steadfast desire to help people started in a troubled, inner-city children’s group home in upstate New York.  In early 1990 he founded The Eagle Circle to help inner-city children take control of their asthma and weight problems.  He joined Pfizer in 1994 to become manager of Pfizer’s Pediatric Health Team.  The first site to implement the Eagle Circle program was New York City’s Floating Hospital and the Eagle Circle program continued being implemented at managed care organizations and other children’s hospitals.

In his younger years, Jim was an outstanding athlete and received a basketball scholarship to Dowling College in Oakdale, New York, and played Varsity basketball from freshman to senior year.

Jim was a deeply spiritual man and followed the practices and teachings of Buddha and Native Americans. Jim’s passions in life were his family and friends, music, playing the guitar, gardening and was a unique and unselfish caregiver to all who needed help or sought his wisdom, comfort and knowledge.  He was always the compassionate defender of the underdog and touched many who had a connection with him.  Jim will be truly missed.

To leave a condolence, you can first sign into Facebook or fill out the below form with your name and email. [fbl_login_button redirect="https://www.dragofuneralhome.com/obituary/james-b-sgritto/?modal=light-candle" hide_if_logged="" size="medium" type="login_with" show_face="true"]
×